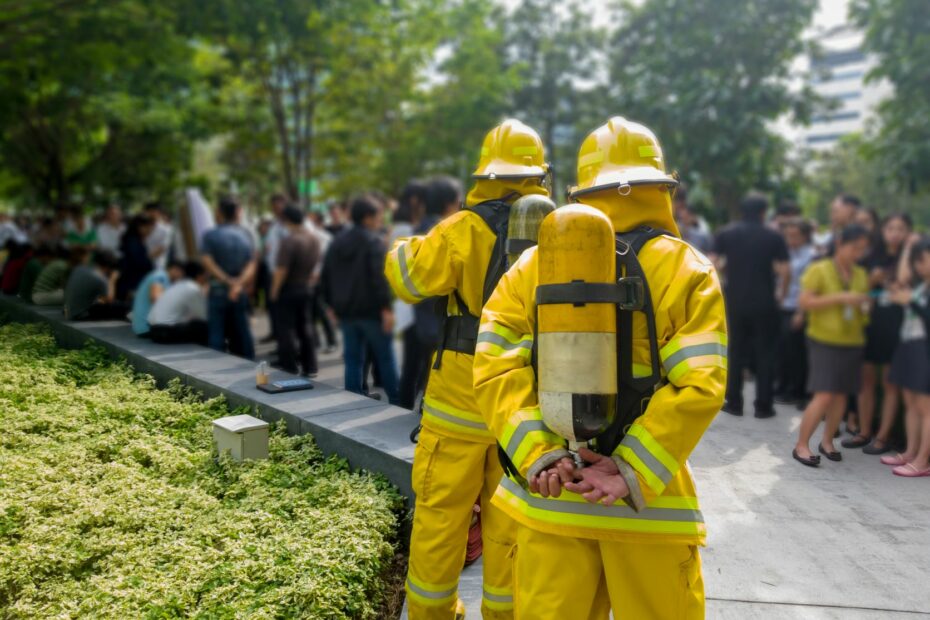 According to OSHA Standard 1910.38, every employer must have a written emergency action plan in the workplace, and be available…

Where is a Fire Extinguisher When You Need One? 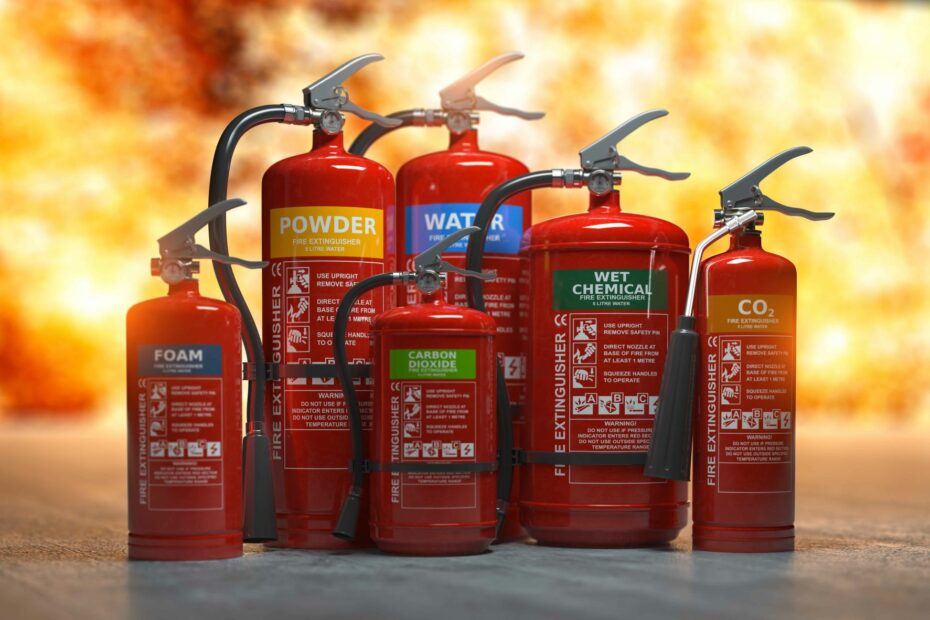 Hopefully, if OSHA compliant, it’s in a place accessible to employees that have been trained to use it. Fire extinguishers can be an efficient way to prevent a large fire from breaking out when used correctly. A fire extinguisher is an active fire protection device used to extinguish or control small fires, often in emergency situations. It is not intended for use on an out-of-control fire, such as one which has reached the ceiling, endangers the user (i.e., no escape route, smoke, explosion hazard, etc.), or otherwise requires the expertise of a fire department. Typically, a fire extinguisher consists of a hand-held cylindrical pressure vessel containing an agent which can be discharged to extinguish a fire. Fire extinguishers manufactured with non-cylindrical pressure vessels also exist but are less common.

Read More »Where is a Fire Extinguisher When You Need One? 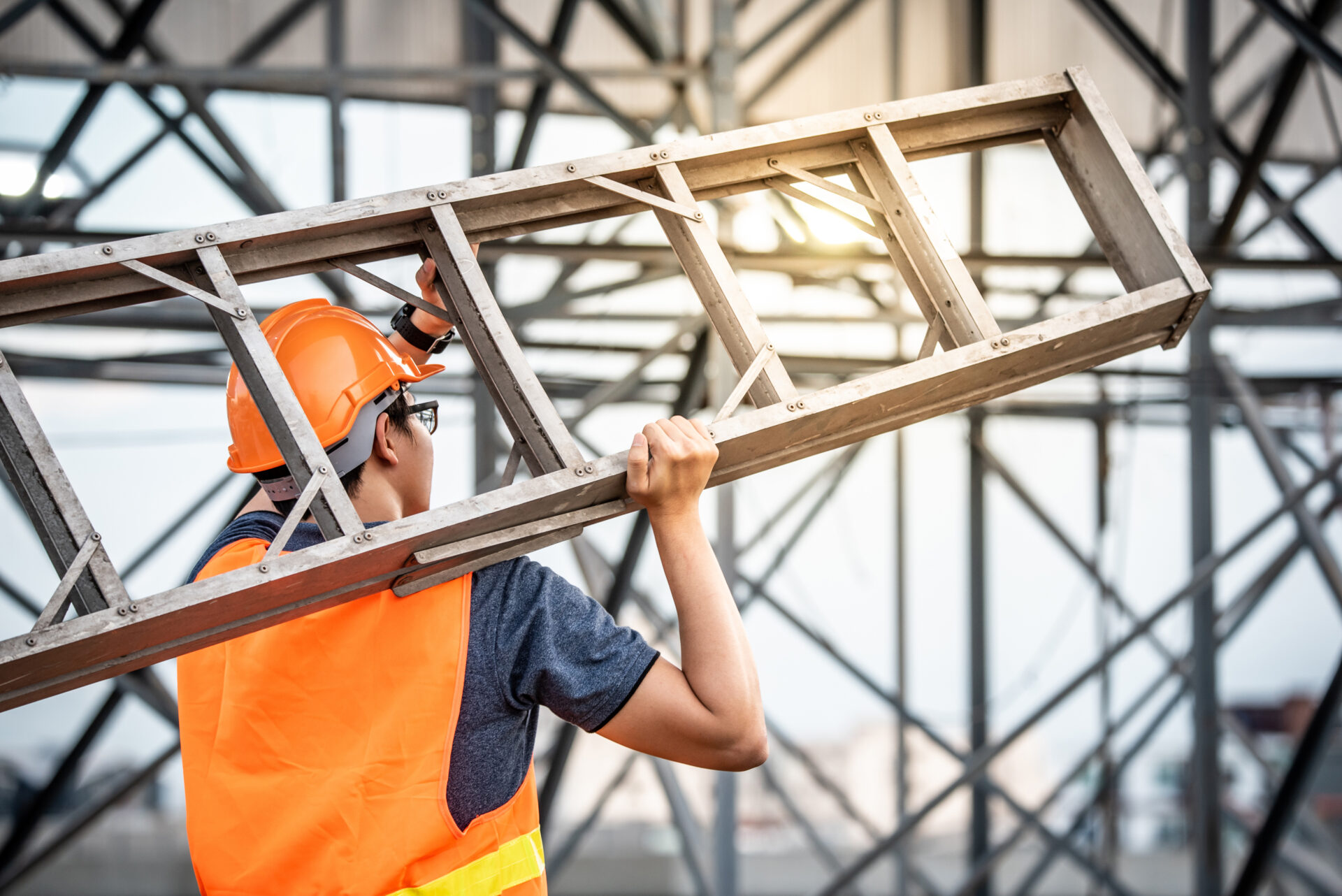 A lot of readers might know that ladders are major sources of injuries and fatalities among industrial workers. In fact, 50% of injuries associated with ladders and stairways result in lost work. However, what a lot of readers might not know is that according to the World Health Organization, the US leads the world in the number of work-related ladder incidents (164,000) and deaths (300) each year.

Read More »Ladder Safety – What You Might Not Know 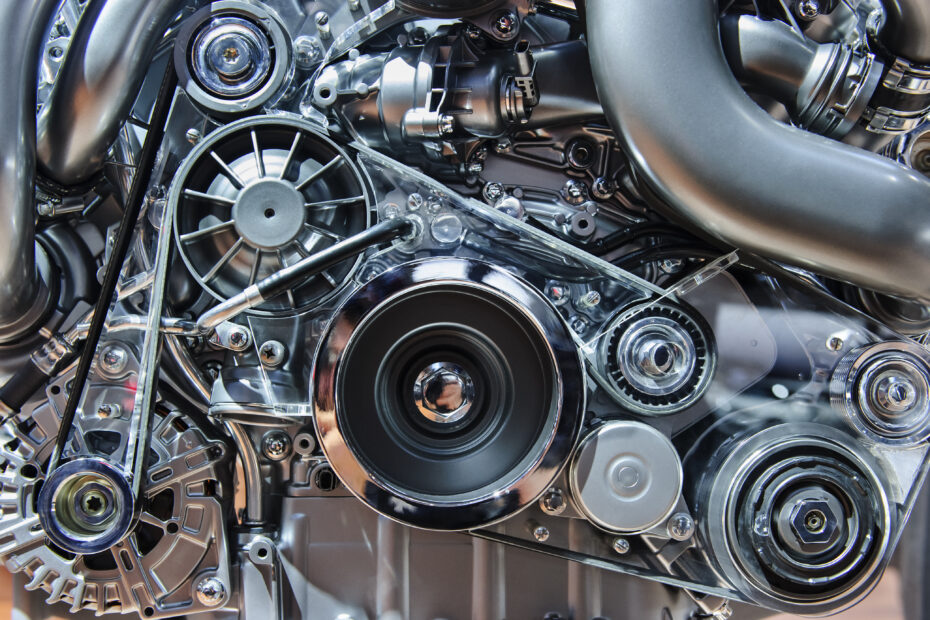 ISNetworld® will serve as the main contractor management platform for Kohler Co. Contractors for Kohler will have until March 18, 2022 to sign up and gain compliance within ISNetworld®. They will require companies to complete the following information: 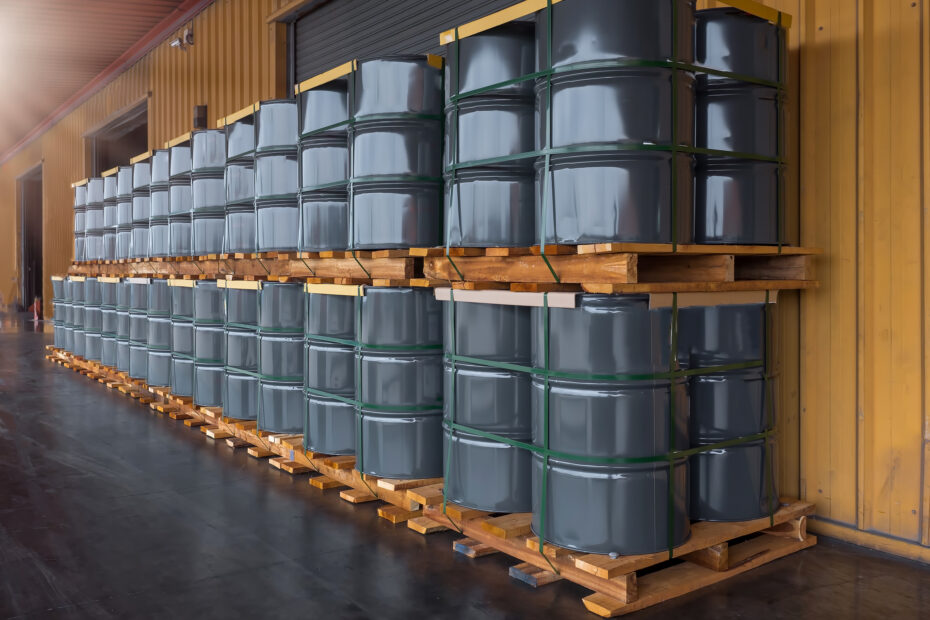 Benzene Safety is a common component in the Oil & Gas industry. Benzene is a naturally occurring chemical. It was first discovered by an English scientist in 1825 in illuminating gas. In 1845 another scientist/chemist was able to isolate benzene from coal tar. At first benzene was obtained entirely from tar, but that method has since been replaced by petroleum-based processes. Benzene has many uses. More than 50% of benzene is converted into ethylbenzene then to styrene, then to polystyrene. Other uses  of benzene are in the preparation of phenol and in the manufacture of plastics, dyes, detergents, pesticides, and other chemicals. Benzene is also found in gasoline, and crude oil and might be required for the RAVS® on your ISNetworld® account.

Get In Touch Today To See How JJ Safety Can Help You Remain Compliant!